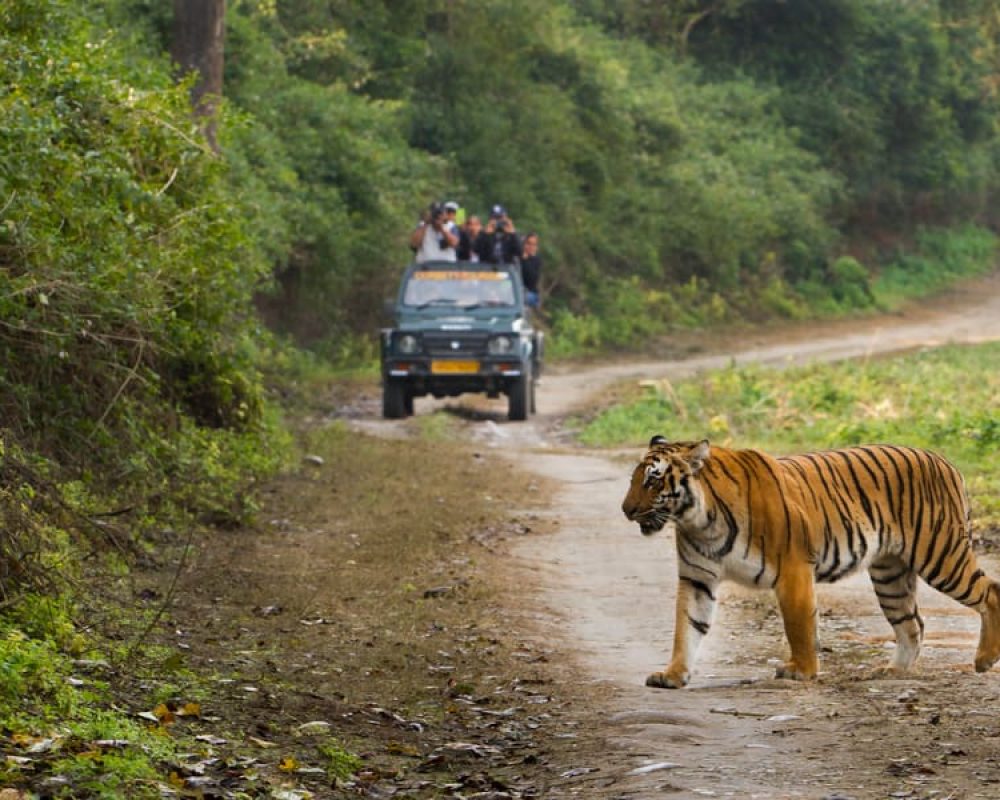 Day 01 Airport / Ahangama
You will be met and assisted by a representative of Traveller Global and transferred to the south coast with a light snack en-route. After lunch at the hotel, visit Galle. Galle – the old part of the city within the Dutch Fort was built in the 17th century and has been declared a World Heritage site by UNESCO. A walk on the ramparts from Point Utrecht bastion to Flag Rock bastion will give you an excellent view of the ancient harbour which was known as Tar shish in the Bible. From here, head to the Dutch Reformed Church built in the 17th century, the District Court, and the original entrance to the Galle Fort from where one could have a bird’s eye view of the famous international cricket stadium near the clock tower. Dinner & overnight in Ahangama
Day 02 Ahangama

Early morning, leave with a packed breakfast and embark on a whale watching expedition.

Whale and dolphin watching is one of the most exciting water activities you can do in Sri Lanka during your holiday and Mirissa is the best place to start. You can see whales ranging from Blue, Bryde´s, Sperm and Fin whales and Common, Bottlenose, Spinner, Risso’s and Striped dolphins.

After lunch at the hotel, afternoon will be at leisure on the beach.
Dinner & overnight in Ahangama

After breakfast, proceed to Yala and check in to the hotel. After lunch, undertake a jeep safari to Yala National Park.

Yala – Sri Lanka’s best known national park is popular for Elephant, Leopard, Bear, Crocodile and Wild Boar. More than three times larger than Udawalawe at 97,800 hectares, this is the second largest of Sri Lanka’s national parks. Its open undulating terrain made it famous for elephants for many years, but recently the park has also received much fame through publicity by National Geographic and the Discovery TV channels, which focused on a leopard research/conservation and identification project. Claims have subsequently been made that Yala National Park has the world’s highest concentration of leopard per square kilometre. This park is primarily shrub jungle with several salt and fresh water lagoons. The areas popular with leopard are rock strewn hillocks with dense shrub in which the animals hide.

After breakfast, proceed to Colombo with lunch en-route.

After breakfast, morning will be at leisure. Check out from the hotel at 1200 hours and enjoy shopping and sightseeing in Colombo beginning from the Fort area which has been so named as it was a fort during the times of the Portuguese and Dutch.

Afterwards, visit the commercial areas and drive past Pettah, a colourful Oriental bazaar with a mix of people, ancient vehicles, bargains, mosques and temples. You have a chance to see a Hindu Kovil, Buddhist Temple and the Jumi Ul Alfar Jumma Mosque of Colombo.

Lunch at a local restaurant.

Continue your tour of Colombo as you drive past the Wolfendhal Dutch Church, Hulftsdorp Law Courts, the residential area of Cinnamon Gardens, the Independence Square and Bandaranayake Memorial International Conference Hall. Evening Tea and snacks prior to departure transfer to the airport.

We are your travel architects. We design the exact trip of your dreams using our expert knowledge of the industry and market. And you will be left with an extraordinary journey full of unforgettable memories.